Click any of the buttons above to view my projects.

Here you will get to know a little about me and the projects I have accomplished in my lifetime. 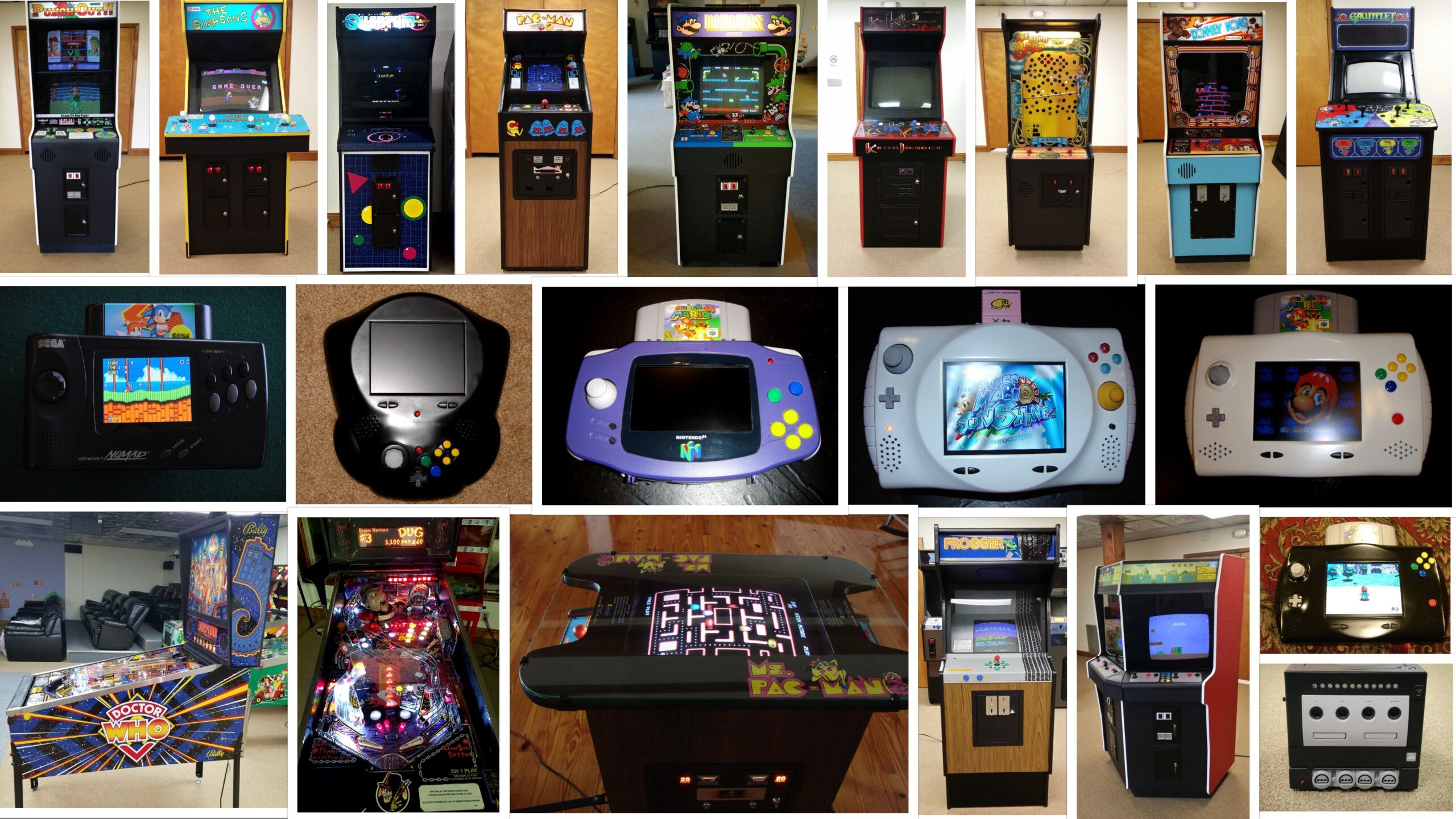 Allow me to introduce myself. My name is Jonathan Wild and I have always had an intense desire to learn, design, and create.

It all started when I was a pre-teen and I saw my first computer. I was immediately intrigued and wanted to know more about them. I convinced my father to buy a used IBM 286 PC and let me destroy, um I mean “practice” on it.

After that I begged, bought, borrowed, or stole, any and every computer or video game I could get my hands on. I usually tinkered with them until they no longer worked or did not work properly. And then it was on to the next one.

At 14 years of age, my older brother and I were at a Radio Shack when the manager asked if we wanted to listen to his “sound system” in his truck. We went outside and heard something amazing. He had 4 – 8″ Kicker sub-woofers in a box behind his seat with a Punch 45 amplifier. We were AMAZED! after that for 4 years we built and installed speaker systems in cars for any and everyone in town.

At 14 years of age I designed a 5th order bandpass box for my brother’s truck. It was a box with 2 – 12″ Lanzar speakers that fired into another box and then the bass was ported through the back of the truck into the cab of the truck. I showed it to Lanzar. They thought it was ingenious and promptly stole the idea and started making boxes very similar for sale on the retail market. I also made some of the first bass tubes out of 10″ and 12″ PVC pipe. They resembled space ships with 2 ports coming out of them. It was a lot of fun those years.

After getting married at 18 years of age, I mainly kept experimenting with car audio and computers. But I also started traveling across the United States following hail storms. I would repair the cars that were damaged by the hailstones. I would work 6 days a week but on Sunday I would go to pawn shops and thrift stores. I started collecting rare video games. I would then sell them on eBay during the winter months when I was back home. I had a huge collection and was heavily involved in several forums that recorded information, prices, and details about video games. I kept a large collection of games for over 25 years before I downsized and sold them off.

And then one day it all changed when around 2005 I stumbled upon a forum called The LumenLab Forums. A forum for making DIY Projectors. I immediately threw myself into making projectors.

Everything changed again in 2006 when I found a forum called The Ben Heck Forums. A Forum for creative people who would take a game console and modify it and make a portable game system. I was hooked and immediately decided to start making portables.

And the last change happened in 2013 when my brother gave me some arcade games and I found a Forum called The Museum of the Games Forum. A Forum for the collection and restoration of vintage arcade games. This really intrigued me and I decided to learn everything and I do mean everything about what makes arcade games tick.

So go ahead and delve a little into my life by clicking one of the buttons at the top of the page. 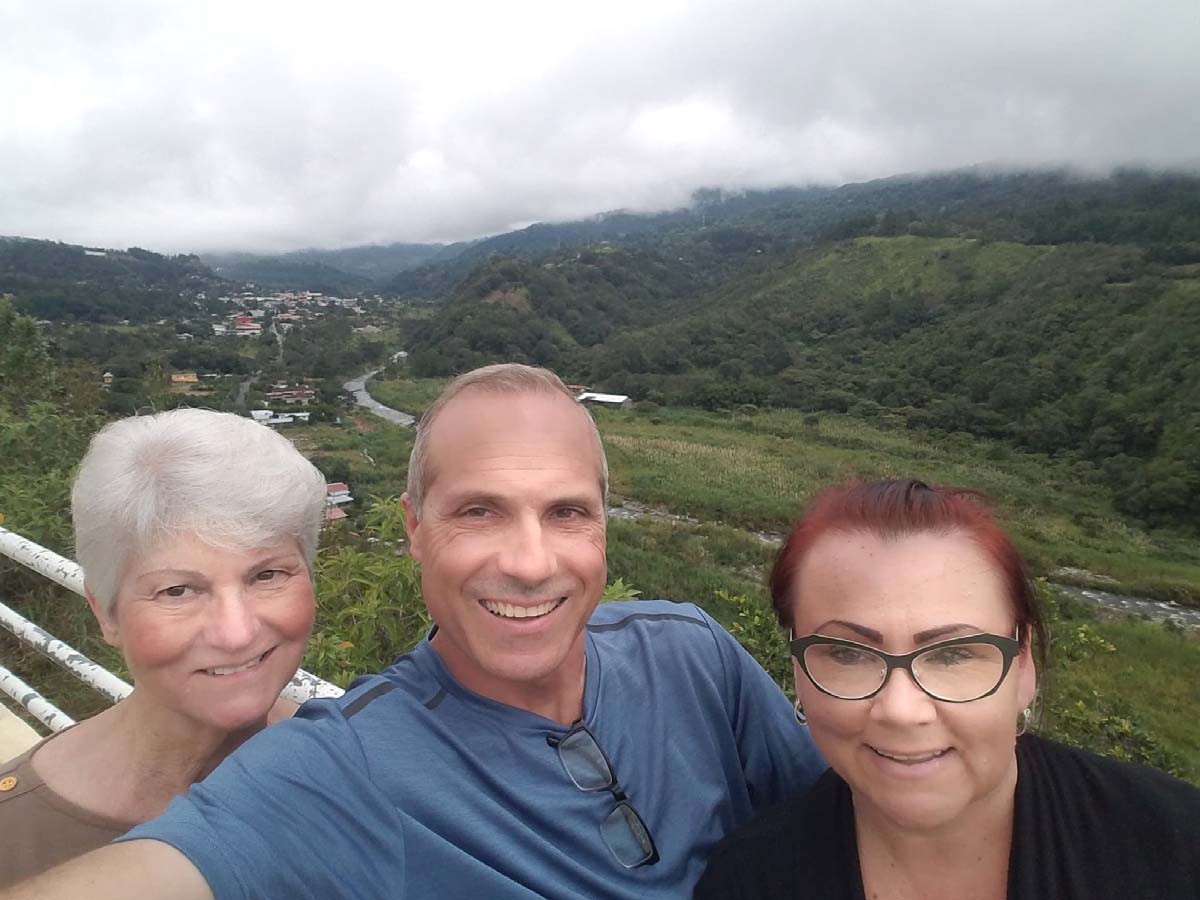 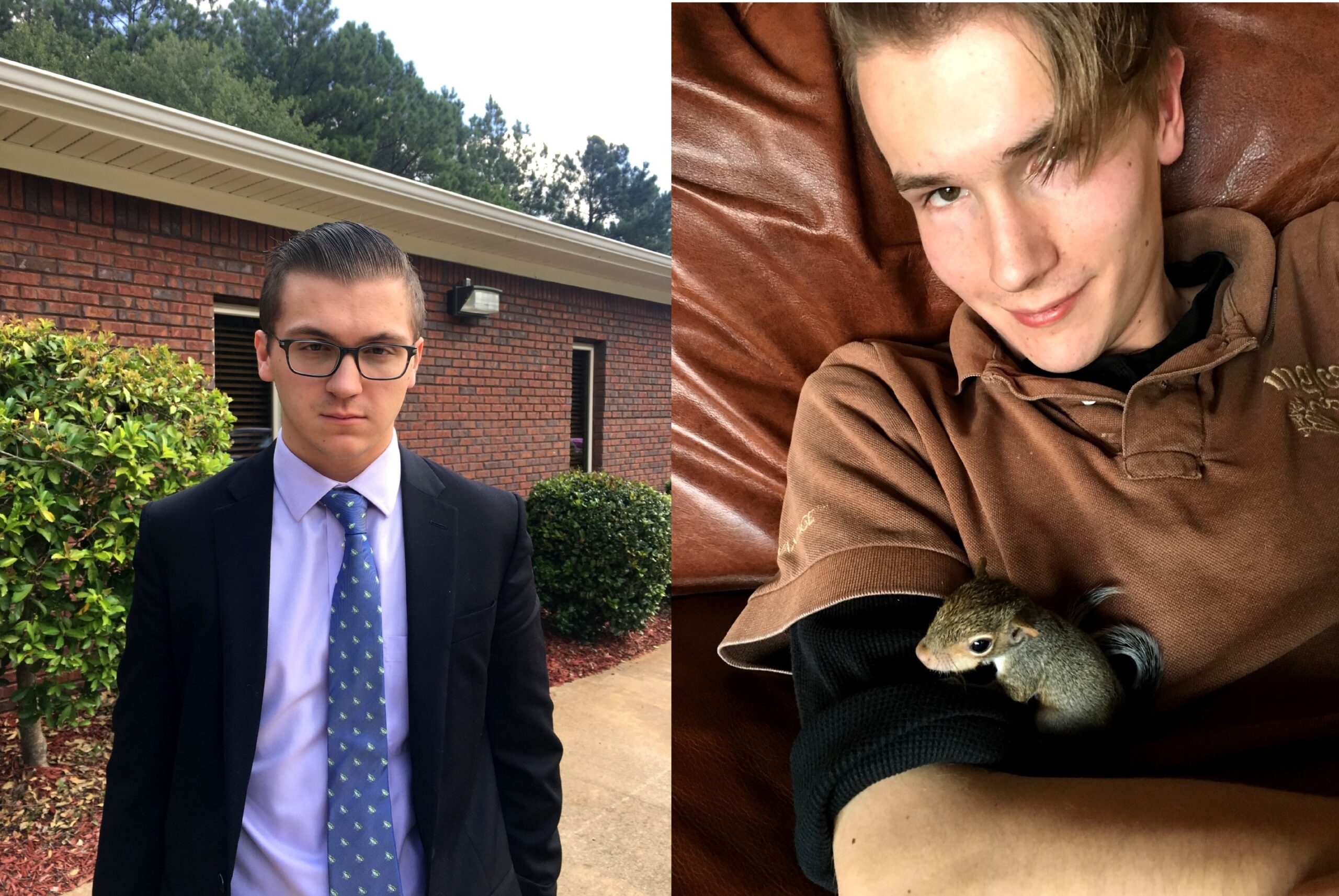